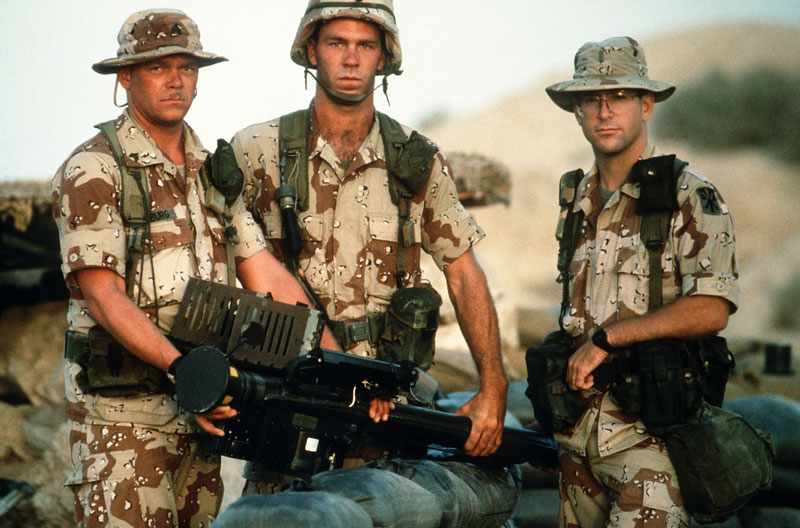 Many studies now provide strong support that pesticide exposure during the Gulf War is one of the key factors in causing Gulf War Illness (GWI). Our recent work at the Roskamp Institute shows that the pesticides used during the 1991 Gulf War can cause the body to negatively react to its own proteins that play important roles in supporting bodily functions. This negative reaction is similar to the reactions seen in autoimmune diseases, which result in our immune system mistakenly attacking proteins in our own bodies.

Until now, it has been largely unclear as to how Gulf War pesticides could have directly contributed to the autoimmune-type changes observed in veterans with GWI since pesticide molecules are too small for the immune system to register as a threat. When the pesticide molecules enter the body, they are broken down into smaller particles, called metabolites. These metabolites are also too small by themselves to elicit a response from the immune system. However, if those pesticide metabolites combine with proteins in the body, the new combination is called a hapten which can then be perceived by the immune system as a foreign threat, resulting in an autoimmune type reaction to haptenated proteins. This hapten phenomena is often seen with the usage of certain medications like aspirin and antibiotics, where an individual may have an allergic immune response after taking those medications because of the drug haptens that form in their body.

Our study published in the journal of the Brain Behavior and Immunity (Joshi et al., 2019) shows that some of the common metabolites of GW pesticides do indeed form hapten and combine with natural proteins. We found that antibodies, which are flags that the immune system uses to mark foreign threats to mount an attack, specific to those pesticide-haptens are present in our GWI mouse model long after the first pesticide exposure. Such antibodies were also detected in veterans diagnosed with GWI, this time nearly 30 years after they would have been originally exposed to pesticides. This corresponds with veterans’ self-reports of pesticide exposure during the Gulf War. 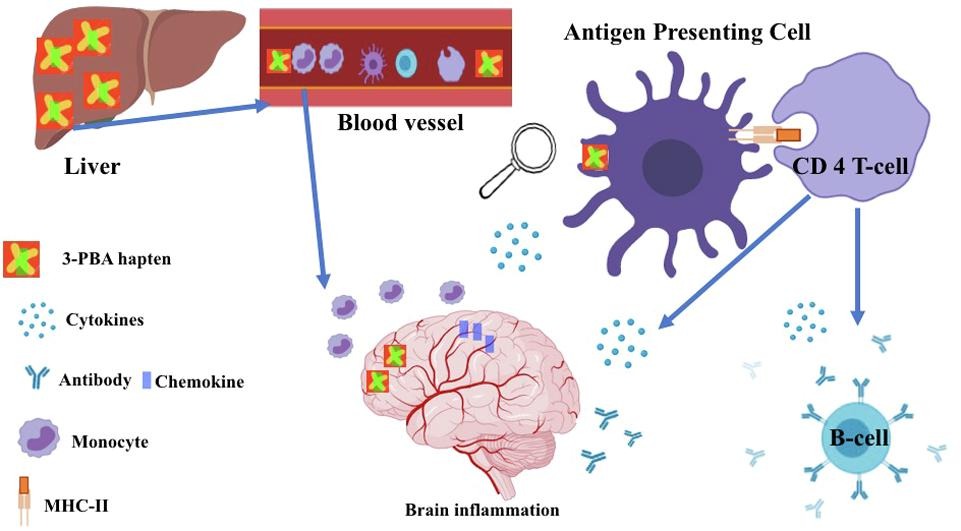 This evidence of pesticide exposure resulting in activating immune responses in both the brain and other body systems and the fact that veterans with GWI show autoimmune symptoms supports further study of the role of pesticide-related antibodies in GWI. The goal of our upcoming studies is to identify exactly how Gulf War pesticides drive this autoimmune dysfunction. We are in the process of expanding our work and testing additional veterans with GWI to see if antibodies to different Gulf War pesticides or their metabolites are detected in veterans with GWI. Once the mechanism has been identified, biological markers that are specific to GWI pesticide exposure can be identified in order to help with diagnosing GWI and for developing new means of interventions for veterans with GWI. 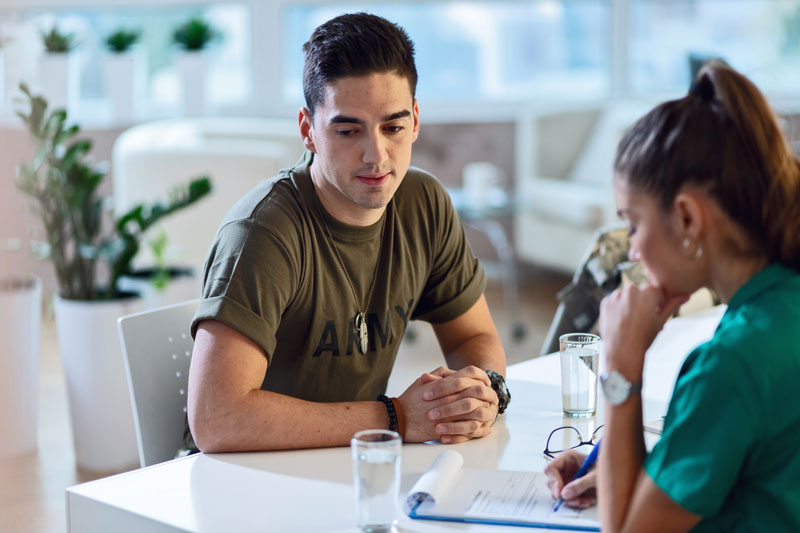 The study calls for the recruitment of 100 GW veterans. Volunteers will be seen one time for collecting information on their health and blood samples. As with other diseases studied at the Roskamp Institute, scientists and clinicians there are always looking for new ways to understand and treat neurological illnesses that affect our military and veteran populations.

Seeking Gulf War Illness Study Volunteers
If you want to learn more about this and other clinical research studies being conducted at the Roskamp Institute, call Megan Parks at (941) 256-8018 ext. 3008.