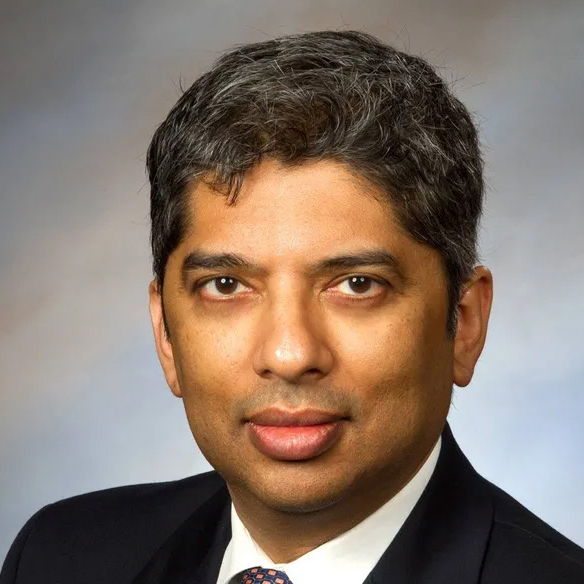 Dr. Sanjay Yathiraj grew up in Cincinnati, Ohio and attended Kenyon College. While attending Wright State University Boonshoft School of Medicine he became a National Institute of Health Summer Research fellow developing an interest in neurology. At the University of Florida Department of Neurology, he completed his residency in neurology. Thereafter, he did a fellowship in clinical neurophysiology at the University of Louisville.

Throughout his career, he has pursued Phase 3 and Phase 4 clinical trials notably in cortical magnetic stimulation, ischemic strokes, dementia, epilepsy, Parkinson’s disease, and venous thromboembolism. His clinical honors include being selected yearly since 2009 for the “Guide to America’s Top Physicians.”